In 2013, the MBL became an affiliate of the University of Chicago. However, this was not the first time that the two institutions considered setting-up an alliance. By 1900, after 12 years of operation, the MBL was in dire financial straights. The cost of running an ever-expanding research and teaching laboratory, independent of a university setting, had proved too costly to maintain. Then-director Charles Otis Whitman sought financial support for the MBL, which was offered by L.L. Nunn and a group of business representing the University of Chicago, in return for some simple expectations of financial accountability. The MBL Board of Trustees refused the offer, despite Whitman's wishes that it go through.

Women at the MBL 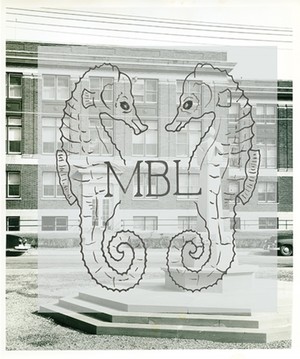